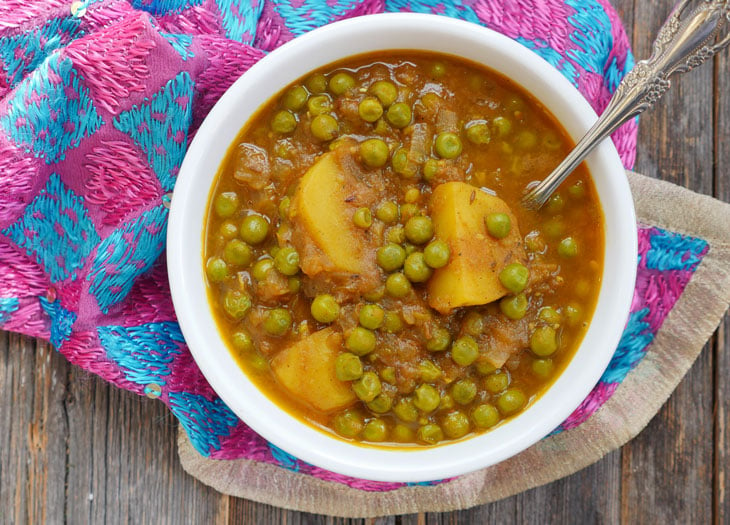 This was supper last night.

If you want the entire recipe, it’s here. Now, I did substitute spinach for the kale and I added mushrooms but the rest of the recipe, I followed to the letter.

I decided to bake this week and this is what I came up with.

The banana bread was something heavenly, both tasty and moist. I added a handful of chocolate chips and that made it all that much tastier. But the original would have been just as awesome.

The cookies were amazing. Easy to make and delicious, I also knew just how good they were for us. A win-win in my book.

And where did I get those recipes? From a great vegan site that I continually go to: Oh she glows. I have yet to find a recipe that is a miss. Honestly. I don’t know how she does it.

If you’re into cooking or baking and want to give these a try, let me know how they go. They were a great success in our house.

I had a cooking fiasco this weekend. I tried to follow a recipe but, for some reason, I thought knowing the ingredients was good enough and I never bothered to check the quantities. The resulting mess was incredibly healthy…but tasted like cardboard.

It was also really substantial. Undeterred, I decided to make it better…by adding more ingredients to it. Predictably, I didn’t so much make it better as make it larger. We now have tons of the stuff. So much I’ve started hiding it in the fridge to try and not show its true size.

On another, unrelated topic, wanna come over for dinner?

I wanted to cook something healthy after my trepidation with the World News this weekend. So I went to Oh She Glows for inspiration and found this recipe for Butternut, Sweet Potato and Red Lentil Stew.

Here are a few pictures of the beautiful colours of the ingredients and the stew. I had to share them with you.

This is the beginning of the stew

This is the end of it

Otherwise, follow the recipe and things should go fine.

What was my lovely hubby doing while I slaved away in the kitchen, you ask? He was  cleaning his truck.

So, lately, we’ve been giving a plant-based diet a go. In a burst of enthusiasm I decided I could cook and gave refried beans a shot. Under my leadership, we’ve had some catastrophes in the kitchen but this one worked. It’s really super easy and just requires patience. Leave it to cook on its own and it’ll be great.

This is where I got the recipe on You Tube.

They actually smell amazing. So much better than anything from a can.

As you can tell, I made enough for an army…still, it smells and tastes amazing and it only requires 3 ingredients! Plus, getting those beans in a bag cost under $2 for the recipe.

Let me know if you try it. Good luck!!