I don’t like change. So, when we moved homes, I thought I would have a little trouble adjusting. I wasn’t prepared for my resistance to the new home. I had picked the house with my hubby after all; I should be happy to live there.

The house didn’t feel scary or weird. It just felt…strange. I didn’t see it as ours and there were nooks and crannies that I thought were not for us.

It’s been months since the move. You’d think I would have gotten used to the house by now but I’m still struggling. Certainly, there are parts that feel more homey now but there is still a lingering feeling of living in a stranger’s house.

It helps that I have added plants to most rooms. I love plants. There are some that are growing in delight and their new buds make me smile every time I see them.

It helps that our two pooches have no such issues. They run around and bounce on the ‘guest’ beds with delight leaving doggie footprints all over the fresh sheets and giving those strange rooms a touch of ‘doggie’. Most people would be rightfully upset at the mess but, I’m silly about my dogs, I love every bit of them, even their rambunctiousness.

It helps to clean the house. I have done loads of laundry, cleaned floors, moped cobwebs and dusted nooks and crannies. I even moped the walls of some rooms. Poking around like that, I have found light switches that don’t turn anything on, remotes for non-existing machines and a very nice-looking pool cue. I still have to check out the attic. I wonder what mysteries lie in that space.

Then my husband said something that made me pause. He said, maybe we should get another dog…And all silly thoughts about the house immediately flew out of my head. Instead, I dreamed a happy dream…

We sold our  house. It actually happened pretty fast, in just under 2 days we went from having it listed, to signing on the dotted line. It was a blur. Somewhere in there, we also bought a house. The new house is a bit of a…well, interesting purchase. It’s a victorian house. It has poky corners and interesting nooks and all sorts of odd pieces and bits. It also has a driveway that’s so inclined you could use it as a roller coaster and an indoor pool that neither hubby or myself know how to care for.

Buying a house is not for the faint of heart. It’s a daunting task that takes you to many uninhabitable places and puts you face to face with tons of overly cheerful realtors. The experience left me more than a little confused. It’s hard to reconcile someone telling you that a rat-infested house is a great place to ‘build on’ while cockroaches run around your feet.

You do get a house inspector to check over your purchase and, in theory, keep you from buying a dud. Ours was, of course, an odd fellow who seemed more interested in the cats roaming about than any structural issues. So now we have a house that we know is a great place for cats…and has a rather inclined driveway. 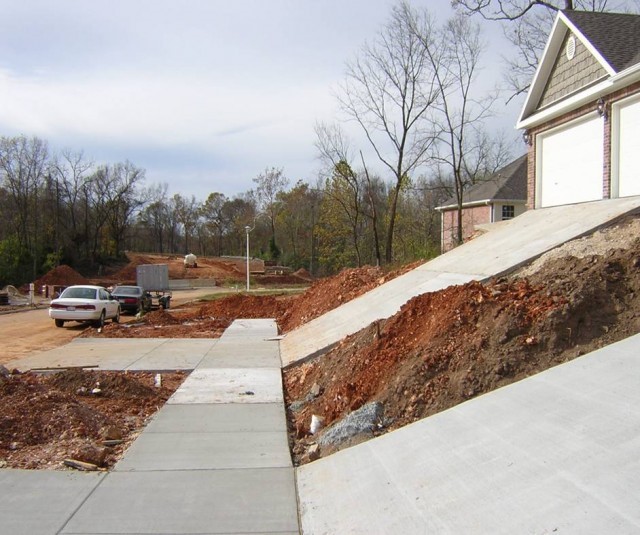 Exhaustion and headaches aside, we’ve managed to buy a house and I’m now in the process of explaining the situation to our two fluffy pooches. Ocean is not concerned. She’s excited about the new garden and new smells. River doesn’t like change and is more cautious. He’s reserving judgement until he has spent a couple of days in the new house.

A new house? Does it come with new treats?

I had some time off coming and, with incredible wisdom, I decided to take it now.

My ideal holiday involves resting, reading and writing. In any order. The food can be iffy, the coffee weak, it can rain all it wants. I just need my books, my laptop and I’m good.

Since my days off didn’t coincide with my hubby’s, he’d be mostly at work and I was going to be alone in the house. That was just fine by me. I envisioned a week of days where I could read and write to my heart’s content.

Alas, the reality was somewhat different. There were some…issues.

I don’t normally watch TV. I avoid it like the plague because I know how addictive it can be and how much time it consumes. On the other hand, Sons of Anarchy is a show about bikers who rarely follow the law. How addictive could that be?

I watched one episode (one!) and had to find out what happened. Problem was, one more episode and I had to know if Oppi was going to return to the club and if Gemma was going to accept Tara….That meant watching more episodes…

My doggies are both protective and fluffy, but intelligent? Not so much. Otherwise, Ocean wouldn’t have decided to chew on the metal fence post and lose a fang.

One appointment at the vet revealed that not only was she fangless, she was also vaccine-less and, since she managed to break the tooth and not lose it, the root was still there and had to be removed. That meant an operation. And that meant 3 more visits to the vet because we might as well take River in and have his shots done.

It got to so I started to know the receptionists by name.

We’ve been trying to sell our house since last June. The fact that it hasn’t sold hasn’t really bothered my hubby until this week when it was suddenly imperative that we sell. Pronto.

An emergency appointment with our realtor later, we had a plan in action. The house was fine, he told us, but we should change the bathtub and the colour of the bedroom walls and the cushions on the sofas. He insisted on this last point several times.

We ran off to find cushions that wouldn’t offend the average person (neutral colours) but would still be an accent in the living room (bold colours with patterns). We also needed show-curtains. They look like curtains but they’re only there for decoration and are basically useless. They might look like they can cover the window but they’re too small. They can’t cover a toothpick.

With my incredible expertise and my hubby’s tendency to validate me, we ended up with cushions that are both too ugly for words and curtains that were too short and narrow even for decorative-curtains.

Issue #1: Another visit from Pauline

Pauline had, of course, a solution for our house. She showed up in another car-matching outfit and with eyebrows even thinner than I remembered.

“What you need is rugs,” she said wiggling her microscopic eyebrows. “You can’t have too many. They’re really in.”

I wanted to tell her that hair was also in, especially in eyebrows but I chose to be civil and kept quiet.

My hubby, the therapist, seemed enthralled by her comment. “That makes sense. Is there more you want to say about that?” he asked.

Maybe I can go back to work early.

It’s official. We’re moving. Our house goes up for sale on Tuesday and we’ll start going nuts trying to keep it clean for showings.

We saw our sales rep on Saturday and signed a million papers. A fancy photographer is coming on Monday to take pictures that, unlike mine, will not leave bits out. Our realtor informed us our home will be for sale online on Tuesday and we could start showings as early as Wednesday. I started panicking while my hubby grinned and said he felt good ‘vibes’ about the entire thing. My hubby often gets vibes. I told him he should see a doctor.

Our rep told us to minimize but not change things in the house. While we scratched our heads trying to decipher her message, River ate half a sofa chair. Obviously, he thought it didn’t go with our decor. Hubby freaked and declared River ‘Untrustworthy’.

I was going to ask him how his vibes were going but I had started hyperventilating and couldn’t talk.