After years of having different breeds, I’ve decided to pass on my pearls of wisdom to you, my lovely reader. Here are my top 6 reasons for owning akitas.

There actually is such a thing as a non-barking breed. The issue with barking dogs is that they bark at anything that moves; things that you want, like intruders and things that you don’t want, like squirrels and evil-looking tree leaves. The constant noise can drive a saint crazy. 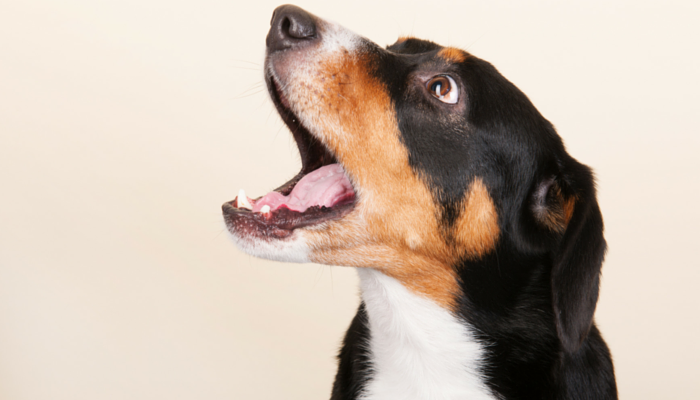 In comparison, akitas don’t bark. If they do, run because it’s important. We’ve owned ours for years now and I can count on one hand the times they have barked. Ahhh…blessed silence.

Don’t get me wrong, dogs with high-energy are and can be a blast. But you need to know what you’re getting into. If you get a German Shepherd, Fido is going to want and need a lot of exercise. That’s great, if you like to jog with your pooch but if you don’t jog or your job exhausts you and you want to relax when you get home…watch out.

High-energy dogs need that exercise. If they don’t have an outlet for that energy, they’re like monkeys on crack. They run around your house desperately searching for something to do…and usually that is not something constructive like doing your laundry. Nope. Your lovely pet will find the most cherished, expensive item and turn it into a chew toy.

Akitas don’t have that much energy. They’ll go for a walk with you but they can’t do a hike of miles. So if you miss a walk one day, they’re okay. They love nothing more than to sleep at your feet.

4. Akitas are great in extreme temperatures.

This is particularly important in Canada where we go from boots to sandals and back. Our weather is either too hot or too cold. If you have a dog with a short nose, like a boxer or a pug, or a bullmastiff, they’re going to be in trouble. Dogs with short noses can’t regulate their body temperature well. That means that, if it’s too hot or too cold, they need to be indoors. And, in Canada, that’s most days. Keeping a dog inside means that they will need a break and you have to return home to let them out. They’re also much more likely to destroy furniture or get into trouble if they’re left alone inside the house–unless they’re crated.

Akitas have long noses that help them regulate their body temperature. They also have insulating fur. That fur not only keeps them warm in the winter, it also keeps them cool in the summer. Though I tend to always err on the side of caution in extreme temperatures, these are dogs that are pretty hardy on both ends of the spectrum.

3. Akitas are incredibly loyal to their owners.

It’s true. They are one of the most loyal breeds. They tend to bond with one person in the house and hover around them at all times.

Believe it or not, there are dogs who aren’t loyal at all, like boxers or greyhounds. They love those who they’re with and aren’t that particular if a neighbour takes them for a walk. In comparison, my akita, River won’t let anyone but me or my hubby hold his leash. These guys are supper-attached.

Still, for the most loyal breed go to the Newfoundlander. That’s one loyal breed. But be warned, Newfs can’t change owners. If they do, they simply stop eating. They get that attached.

It’s one of the reasons why we got these dogs. We live in the country and my hubby and I have very different schedules. I don’t like the idea of being home all alone. Dogs were both companionship and protection. And in the realm of protection, these guys mean business.

There are dogs that will let anyone inside and the only way they’d stop a thief is if the intruder had allergies. Not my dogs. I sleep relaxed at night because I know they’ll warn me if anything is amiss and protect me, should the need arise.

Over the years, dogs have changed both in shape and size. The bulldog, for example is almost a completely different creature from the dogs that used to carry that name. Breeders have emphasized the physical attributes that we like, like those adorable wrinkles, and changed those that we don’t like, like a long body. Unfortunately, to get those results, close breedings had to happen and, along with those wrinkles, came other, unwanted issues. As a result, bulldogs are some of the most unhealthy of all dog breeds today. 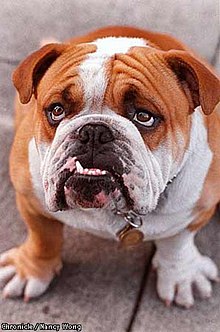 We loved our bullmastiff but it too was plagued with health issues–mostly due to the fact that bullmastiffs have bulldog DNA in them. From infections in the wrinkles, to dysplasia, to breathing issues, to allergies, to stomach problems, to weight-gain issues, the list went on and on. It’s no fun to have your puppy at the vet every other weekend and, even worse, to have to say goodbye when they’re only 4 years old. After two bullmastiffs who passed away in terrible pain and much too soon, I had to move to another breed to protect my heart. 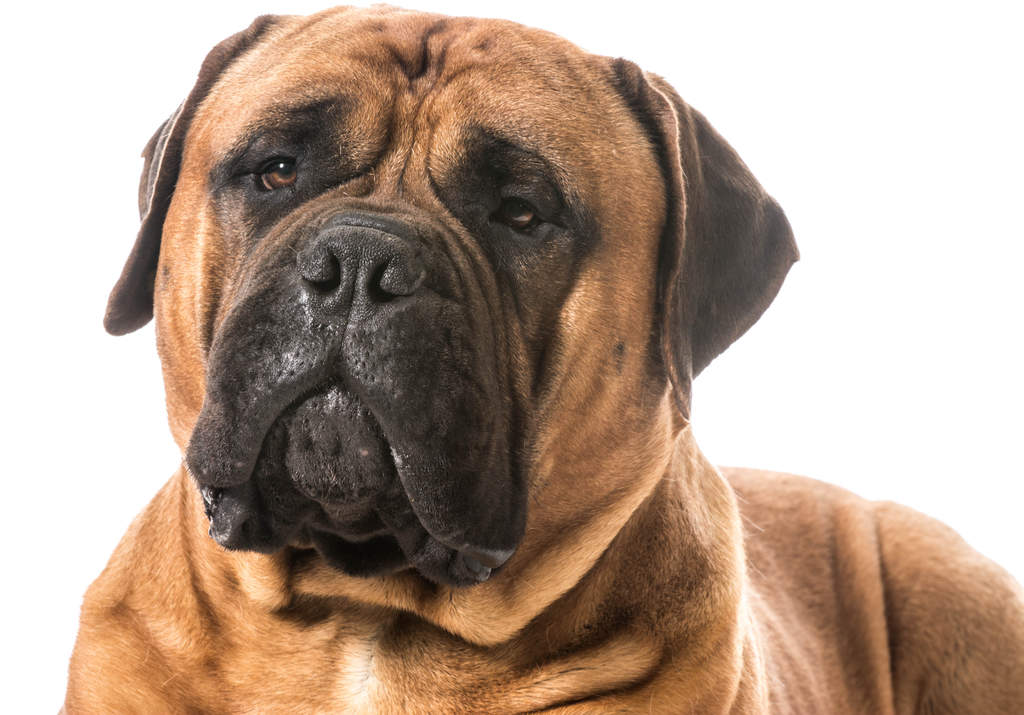 Akitas are a very old breed that hasn’t been altered by humans. As a result, they’re incredibly hardy. Give them their vet check once a year and they’re good to go. No hip dysplasia here, or other skin issues. They also live much longer than the mere 5 years of most bullmastiffs and still bounce around like they’re puppies.

There you have it. My top 6 reasons for owning an akita. Hope it helps you make a more informed decision if you’re looking for your next doggie best friend.