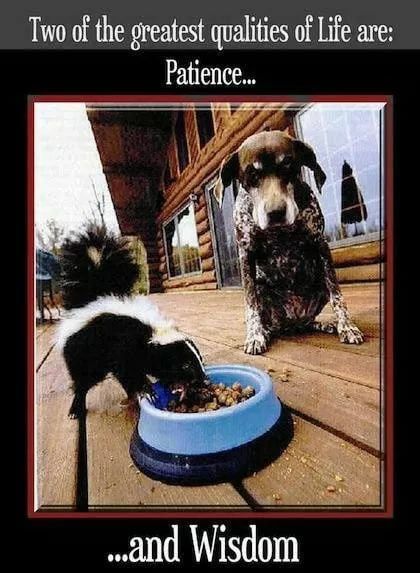 Service dogs are true heroes. They take care of those most vulnerable, from the elderly, to those living with a handicap, to those who have allergies. They can save people from fires, pull them in wheelchairs and serve our country.

There are some rules around meeting them.

* Speak to the person, not the dog.

* Don’t feed or touch the dog.

That way the doggies can continue to do their very important job!

We got River a week ago. Before we got him, he was living in a kennel. The breeder gave him to us, free, so that he’d have a better life than that of a breeding dog. When we took him in I thought River would come happily into our house and blend seamlessly into our family. Reality was a little different than my dream.

Our house was a steep learning curve for him.

The first time River walked into our home, he crawled in on his tummy terrified. He didn’t know where to go or how to behave. The first time I gave him a bit of cheese, he sniffed it and left it. He didn’t know he was supposed to eat it. The first toy he found, he shredded…and then proceeded to also shred my slippers and a boot and a towel. He tried to eat the soft blanket we put inside his crate until we had to take it away. He didn’t know it was for comfort.

Still, there are some positive signs.

I’ve taught him to sit and come. He’s starting to slow down when he eats (he used to swallow his food whole). He’s starting to walk around the house and not freak out. We’ve bathed him and not only does he smell great, he feels so soft, it’s hard to stop petting him. He’s met friends, family and children and growled a little but also licked a lot of hands. He’s accepted his collar and learned that a leash means good things (like walks and training). He’s learning what a clicker is and he’s discovered that he loves cooked liver and cheese–though boiled eggs remain a mystery.

To help him adjust, Ocean has been nipping at his legs, stealing his treats and trying to take toys away from him. On the other hand, she also sleeps next to him when he cries for company and plays with him ‘king of the snow mountain’ outside until they’re exhausted.

P.S. Yes, those incredible pictures were taken by yours truly. Sigh. I hope you can see the dog and that you forgive the terrible quality.