Margaret Atwood is a very famous name around here. Not only is she a well known author, she’s Canadian. 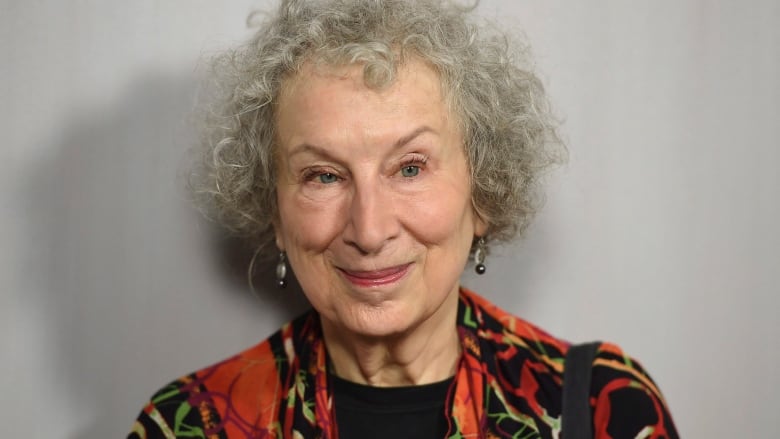 She’s also the author of The Handmaid’s Tale – a very successful book and a great TV series.

Now, the reason for this post is that she’s just come out with the sequel to the book. People have been waiting for the sequel literally for decades and Margaret Atwood always said she wasn’t going to write it. Now, however, she has changed her mind. 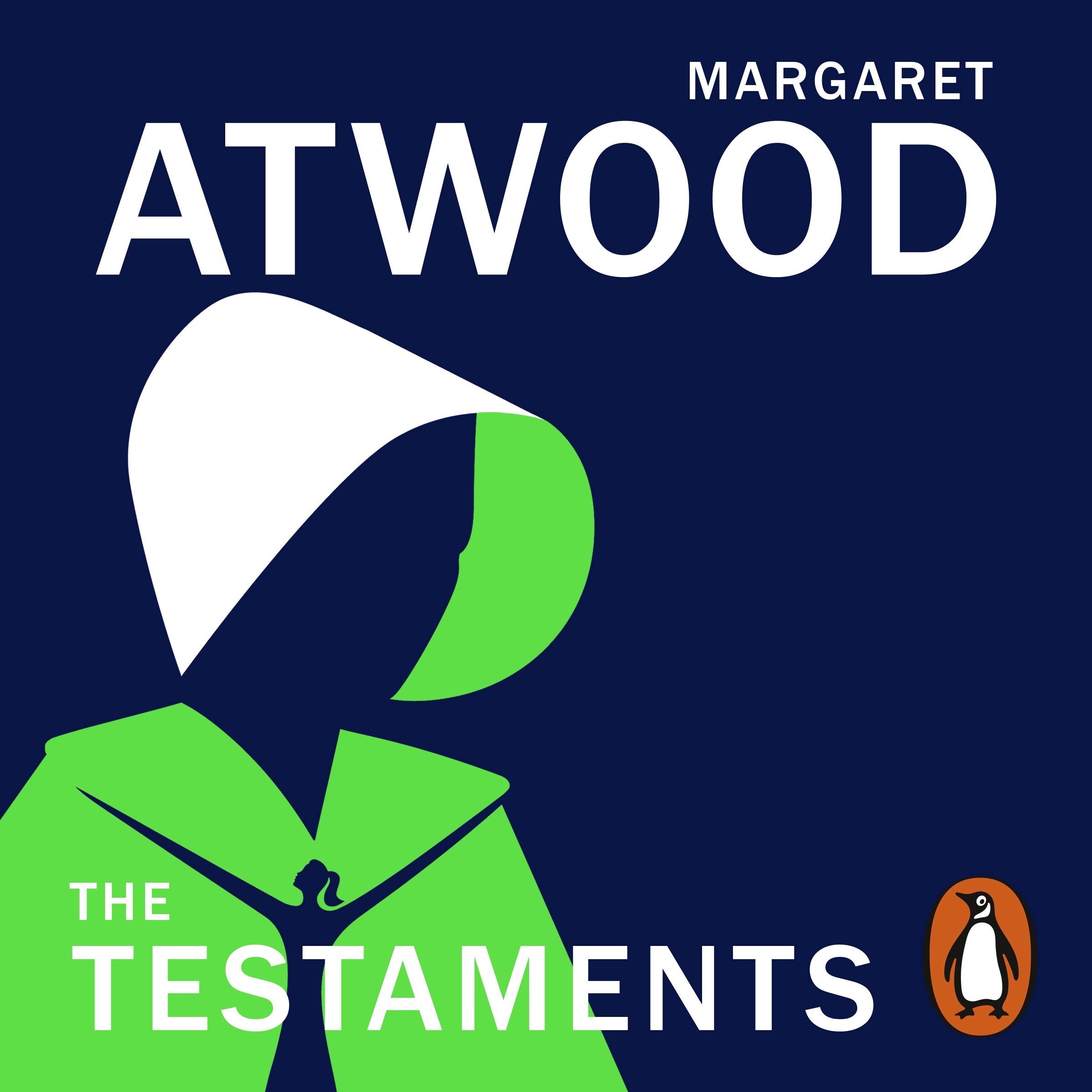 I, for one, can’t wait to get my grubby little paws on this one. Yum!

It’s happened to me before, I grab a book and, a few pages later, I have to buy it. Well, it happened again. This time it was The Handmaid’s Tale by Margaret Atwood. It’s a negative dystopian novel, so definitely not my usual read but it was still incredibly addictive. I couldn’t put the thing down.

It was also terrifying. I dreamt about the book for two nights in a row.

Without giving too much away, the story is about Offred who is a Handmaid in the future of the US. In this setting, humankind is suffering from the inability to have children and, among other things, they have forced women who have working ovaries into being surrogates.

I say among other things because the entire civilization is incredibly controlled. With high-level monitoring, people only have to say the word and a black van comes and takes someone away. The entire country runs on a mixture of cultish religious mix and political agenda that’s really scary.

To better subdue the women they capture into willing handmaids, the women are taken to a centre where they get a dose of brainwashing mixed with a healthy amount of ‘religious beliefs’ and some physical torture to finish the deal. Everything from their name to their rights are completely taken away. They are named after the couple they are given to and are to pray that they get impregnated quickly so they can bear their couple a healthy baby.

The Handmaid’s Tale is part warning, part narrative. Offred is our guide through this terrifying world. She’s trying to survive so that she can find her daughter (also taken away) and escape.

I loved how well thought out the world was. Pretty much everything from the shopping stores to the clothing was carefully designed to fit into the story and it completed the picture perfectly. I particularly loved their dialogue and scripted answers to greetings. It depicts cults perfectly and gives a very real impression of what total control of government/cult can look like.

I also have to add that the book was actually written in 1986, where computers, the web and all our technological advances were mere figments of the imagination. The book still does a very competent and accurate projection of what the future will look like. There were no jarring shocks of mistakes along the lines of computers or technology.

To boot, there’s a new series on TV based on this book running right now and it’s getting great reviews. I saw the first episodes of it and it seems like a great adaptation of the book; really faithful to the writing and storyline.

So, absolutely, this one is a book I’d highly recommend. If you’re into dystopian society or just interested in a fun, entertaining read, check it out. I honestly couldn’t put the thing down until I had read the last page. It was mesmerizing. 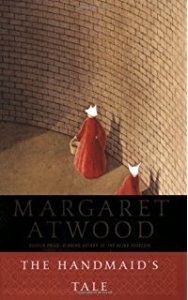 Letters from the country is non-fiction that reads like fiction. It’s funny and light and composed of small chapters detailing the adventures of the author, Marsha Boulton–a journalist who moved to the country to raise sheep.

This book reminds me a lot of James Herriot’s All Creatures Great and Small. Though there are parts that are sad, most are funny and some are outright hilarious.

The characters in the book are mostly animals. Determined sheep, stubborn cows who run away, quirky dogs and very silly chickens. Marsha tries to keep things neat, organized and clean and, of course, the animals will have none of it getting in the way in their unique and very often funny ways.

The neighbours are there too with their country-quirks and sayings but it’s the animals that made me laugh. I have dogs and I can relate so well to the fiascos her brood creates.

It’s an easy to book to pick up and you barely have to make a commitment. Each chapter is self-contained organized by seasons. The gift is the humour. I’ve laughed and laughed with this book.

It not only won the Stephen Leacock Award for Humour but it inspired a series of books along the same lines. I definitely recommend it.