This is self-indulgence at it’s worse. Be warned.

These are just a few of the super-cute pictures from Wicked Aww Pics. I just love them! don’t you? Aw…so cute!!

Can you see it? It’s got to be the world’s smallest froggie! Soooo cute!! 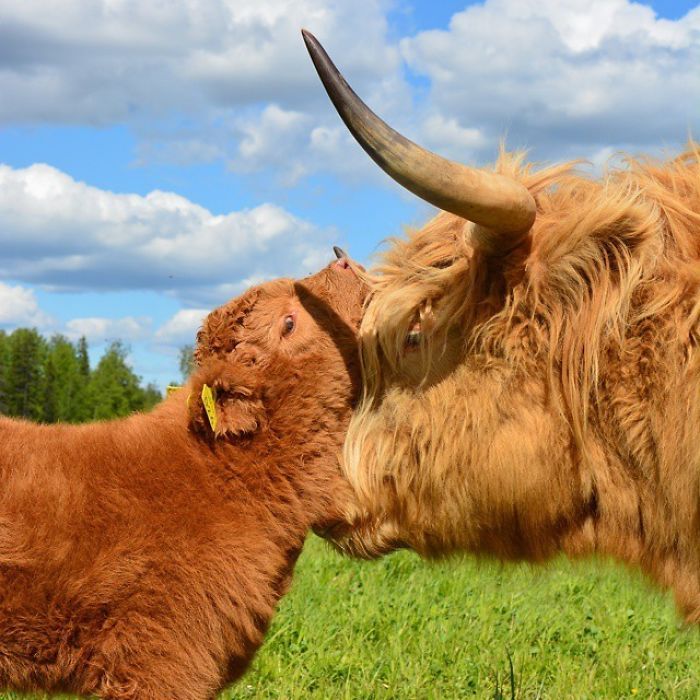 They really are beautiful animals!

Being a mom is never easy.

You have to have courage…

But the rewards are awesome.

Mummy and baby. How cute is that! 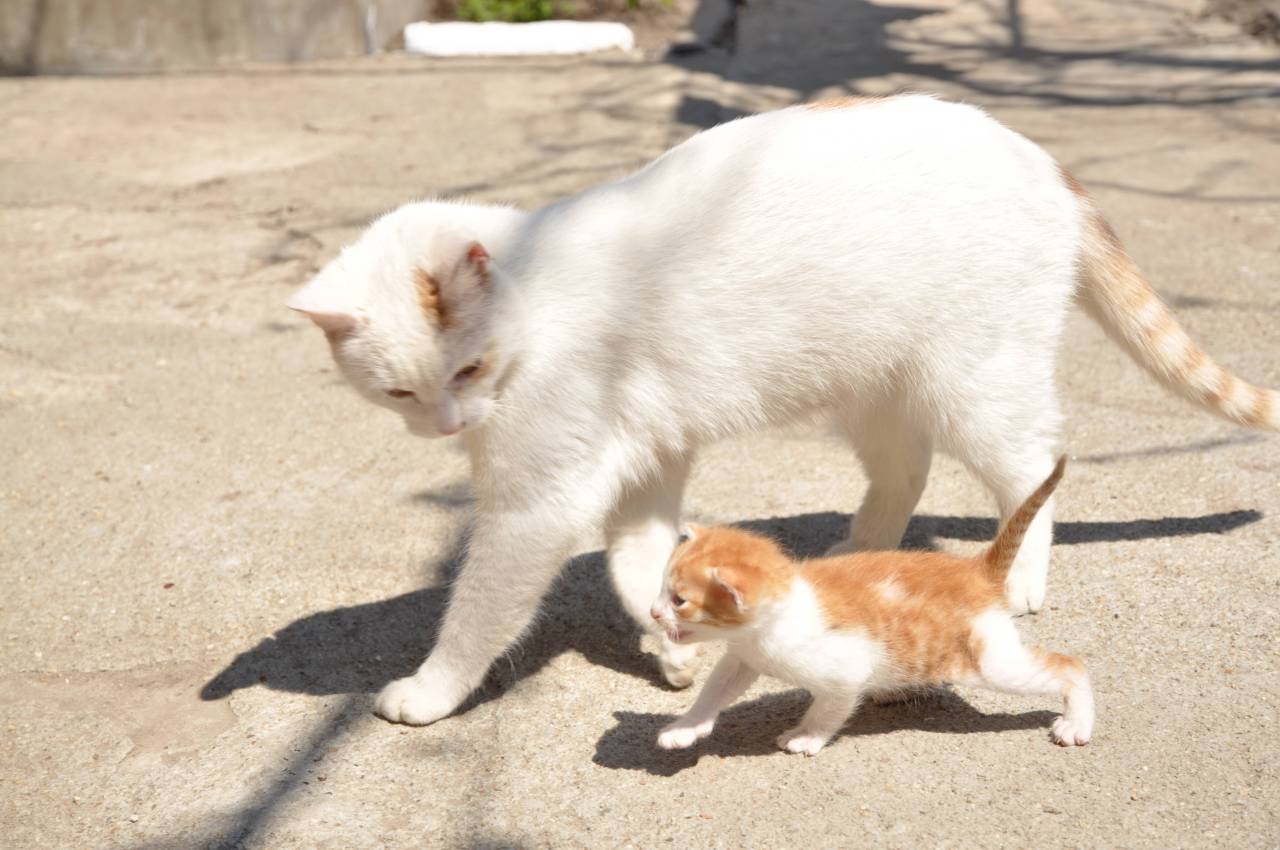 Oh my goodness! How cute is this picture! I just had to share this one along.
By the way, if this one picture just hit your heart the way it did mine, check out the site: Wicked Aww Pics. It’s heaven for any animal lovers out there.