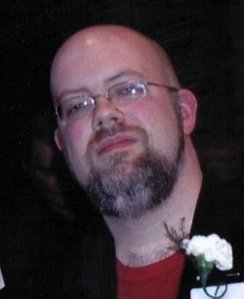 He says of himself:

He writes about space gnomes and Mars. His novel SKYLIGHTS and his short story novella THE BENEVOLENCE ARCHIVES: VOL. 1 are both available on Amazon now. Another book in the BENEVOLENCE ARCHIVES universe, as yet untitled, is expected early next year.” 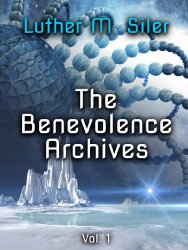 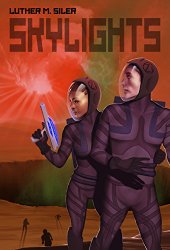 They’re both available on Amazon. Click on either cover.

But that’s not all. Luther has written a ton of short fiction and is going to be a part of an upcoming collaborative work titled World Unknown Review with a group of other authors.

Personally, I’ve read Luther’s writing and find it highly addictive not only because it’s lively, fun and so easy to read but because his humour is contagious. Rare is the day when I don’t read his blog posts at Infinitefreetime.com. If you’re a fan of science fiction, check out his books at amazon and you’ll see why everyone’s ranting about them.